How Mall of America is Staying Relevant Today 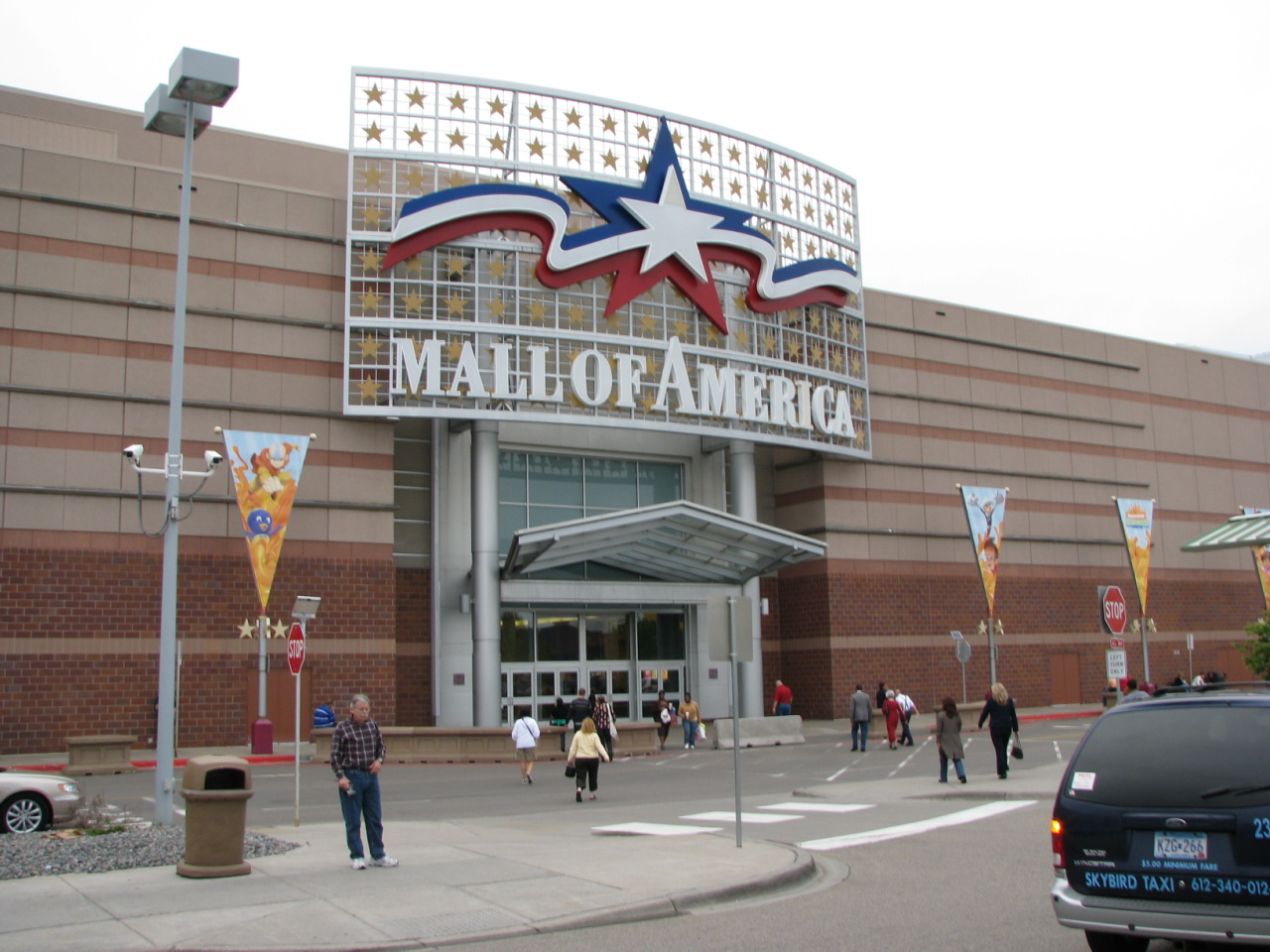 
Mall of America by Cliff is licensed under CC BY 2.0

Ever since Mall of America has opened its doors in
1992, it has become one of the top leaders in retail, entertainment and
attractions. They have been able to do so by attracting guests with popular
musical shows to celebrity book signings. The mall also features more than 500
stores that span nearly five million square-feet. With the prominence of
various social media channels today, social media monitoring platforms such as Geofeedia provides Mall of America a better understanding of what customers are
engaging and discussing at the mall.

Geofeedia is able
to monitor various social media channels from Facebook, Twitter and Instagram
by monitoring social keywords and using geo-fencing capabilities. Geo-fencing
tracks the social activities of consumers who have location-based services
turned on with their smart-phones. It enables Mall of America to respond to consumer tweets or check-ins with
exciting surprises and accommodations.

Not only would the live data from Geofeedia allow better accommodations that suit the consumer, but
it would also provide patches to any security flaws and to better manage
consumer complaints. There are still a lot more potential for developing and
integrating various media marketing streams into one effective central social
media monitoring platform. Many other malls and retailers can learn from Mall of America in their efforts to
better understand the consumer and to make their destination relevant to
popular demand.